Embracing the Future at Scale

A couple of years ago, I was invited to attend the GE Leadership Summit to talk about the work I had been doing with SAP’s Premier Customer Network. The leadership summit, held in upstate New York, brings together GE’s group of emerging leaders to learn, plan and activate big picture strategies about the company’s global future. And that year’s theme was “digital”. Over the following 12 months, the leadership team members would take on secondments around the world, taking them out of their networks and comfort zones. They would be exposed to cutting edge thinking as well as resistant company cultures. And at the end of the year, they’d need to present their plans for the future. To the CEO.

I was fascinated by the way that GE had factored this process into their leadership renewal program. And I was keen to learn how it was structured and what would make it successful. After all, from the outside, GE appeared monolithic, vast and immovable. How could it be possible to get this blind giant to dance the digital tune?

The work I had been doing with SAP was designed to positively shift our relationships with our top tier customers – was high touch, high pressure and relationship focused. Our digital efforts were still in their infancy – but had been built on a solid pedigree of online community strategy and engagement. Interestingly, one of our most significant achievements had been internal recognition – and an ability to connect revenue impact to relationships. Through consistent, focused effort we had won over the sales teams and executive management. It was using marketing to create cultural change.

Over at GE, the agency, Undercurrent, had been commissioned to build this program and had been working on GE’s transformation initiatives under the leadership of then CMO Beth Comstock. Undercurrent program leaders Aaron Dignan and Mike Arauz had created a far-reaching program that appeared to have the traction and support needed for success. They seemed to have found a way to make organisational change more tangible.

In preparation for the event, I learned a little about Undercurrent and the program they were putting together. What I found most interesting was the way that a marketing-oriented agency like Undercurrent was changing itself through the work that it was doing with its large clients. Within months Undercurrent would shift its focus entirely away from marketing towards organisational change.

Fast forward a few years and GE has grown from strength to strength, and is now recognised as a leader in digital transformation. With a guiding principle to be “number one or number two in any industry or get out”, this is not surprising. In the meantime, Undercurrent has spurned new organisations – The Ready with Aaron Dignan and August with Mike Arauz each with a particular focus on the future of work. 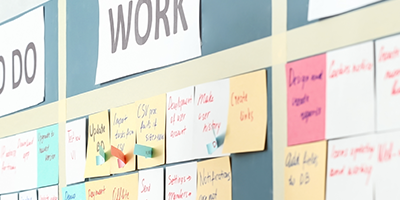 A future VOW – predicting a “back to normal”

Over the last three months, we have been having conversations with friends, clients, industry partners and business... 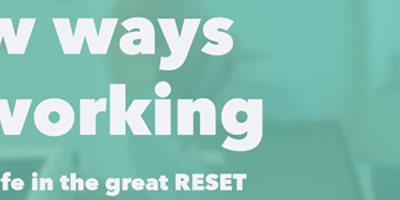 Panel: New Ways of Working in the Great Reset

There is do doubt that the ways that we work, live and build our lives has been interrupted by Covid19. But this... 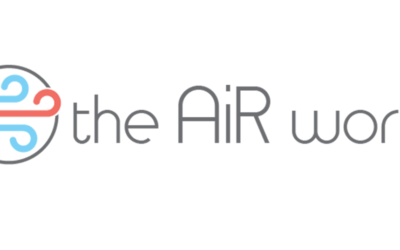 There is no doubt that COVID19 has changed the business consulting landscape. Gone are the workshops, whiteboards and...