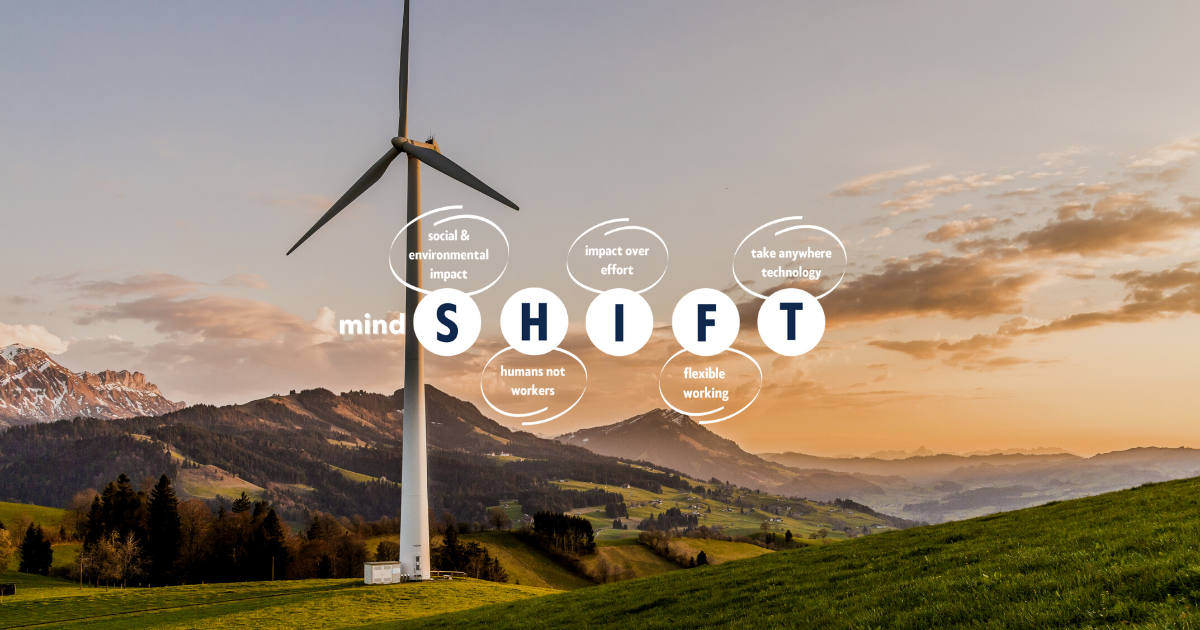 Over the past few weeks, we’ve explored how climate change is presenting challenging but exciting opportunities for the way we do business. We have also looked at how agenda setting events like COP26 are having an increasing impact on the business community. During this time, we’ve also seen Queensland and northern New South Wales endure some of their worst floods on record, with numerous lives tragically lost across both states.

Consequently, as we race towards this year’s federal election, the climate and energy policies of our major parties are being closely stacked against one another. Because when it really comes down to it, these policies will impact the likelihood of future extreme weather events, along with our strategies to manage them.

But before we take a look at the details of what’s being proposed locally, let’s first explore the broader policy landscape and the international expectations around climate policy.

As the IPCC declared in their most recent assessment report last week, the impact of current global policies will leave many of the world’s human systems at high risk of collapse. Tragically, they project that some will soon be placed entirely beyond the point of adaptation.

Governments are thus being called upon to take swift and decisive action on several key policy areas critical to securing our safest possible future. Indeed, more than 200 agreed to do just this at COP26. But what exactly are they?

Hastening the rate at which we curb our emissions is the most fundamental policy action governments are being urged to take in this critical decade. The sooner targets are set and acted on, the better chance we have at mitigating worsening impacts. Of course, such a worsening impact will make future policy adaptation that much harder. Scientists tell us this means setting aggressive policies aiming for a minimum 45% reduction by 2030 and net zero by 2050. For context, the UK is currently held up as a leader with their 78% reduction on 1990 levels by 2035.

Phasing out of coal and gas

Phasing out the use of coal power and scrapping subsidies for fossil fuels is another crucial element here. Governments currently spend trillions of dollars financing this heavily polluting industry, which both the International Energy Agency and UN have unanimously declared are completely at odds with the need for rapid decarbonization. Just this week, Mike Cannon-Brookes attempted to hasten this phase out by upping his bid to take over and phase out the remaining coal-fired power stations owned by AGL. While this second bid was unsuccessful, this speed and action is the sort of action needed to transition our energy system.

Globally, transport accounts for around 20% of global emissions. That’s why COP26 saw more than 40 leading countries, along with state governments and private industry pledge all new vehicles sold by 2040 will be zero-emission. Countries like Germany, Japan, France and the UK will also ban the sale of combustion engines between 2025 and 2030. Countries without clear policies to mandate the uptake of electric vehicles and provide suitable charging infrastructure will likely become dumping grounds for old-model petrol and diesel cars. It almost goes without saying that such actions will make the decarbonisation efforts of these countries much more difficult.

Strong emission reduction policies are vital to provide certainty to the business community and investors on the direction and pace of decarbonisation. For all successful planning, clear targets and goals are needed to help us work effectively together. As such, and as is often declared by commentators, the monumental job of decarbonising our global economy will require synergy and collaboration from all parties.

It’s also worth explicitly mentioning that we’ve only discussed short term policy fundamentals here. Of course, there are still important medium and long term policies that will be necessary in the transition to net zero. It’s just that without rapid action on the three policy priorities mentioned above, we won’t have established the foundations we need for longer term solutions to succeed.

Finally, before we go, be sure to keep an eye out over the coming few weeks as we take a look at how Australia’s leading political parties are positioning themselves on climate change and how this stacks up against our international obligations. 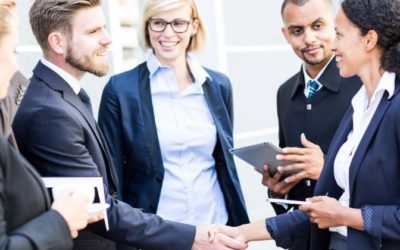 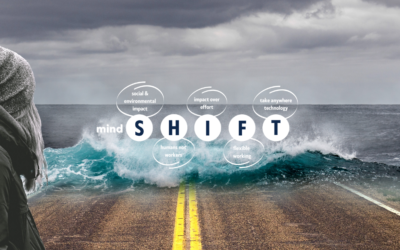 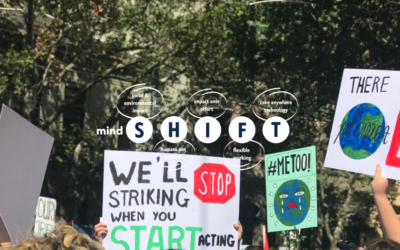