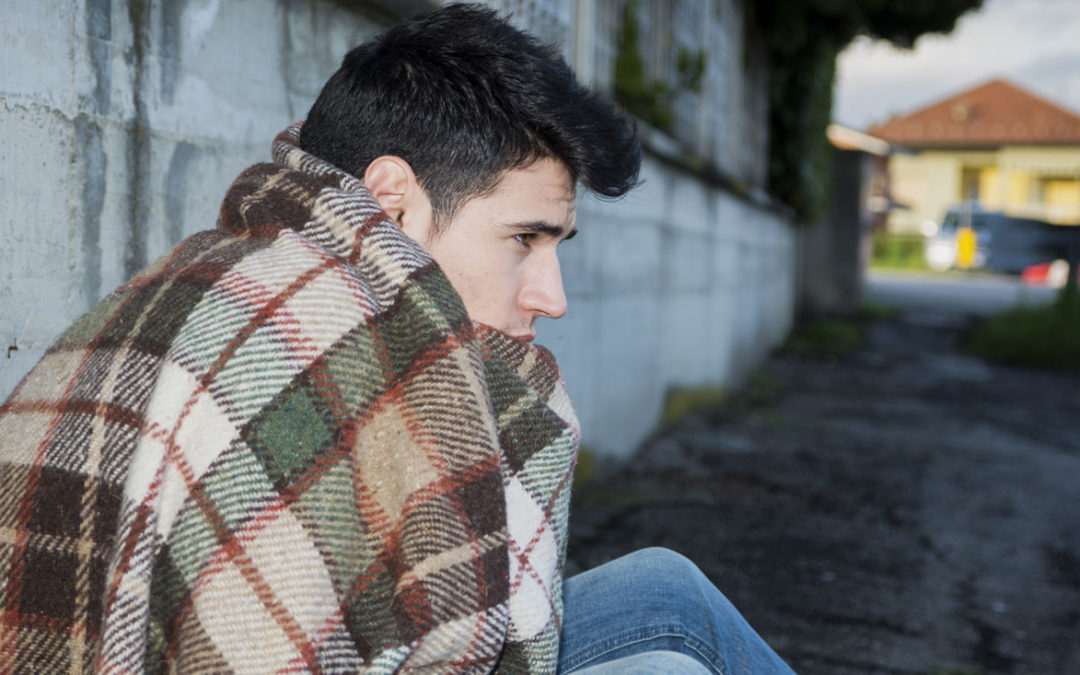 Homelessness in Australia, and New South Wales more specifically, are increasing. What is alarming is the way that young people are disproportionately represented in these statistics. Between 2006 and 2016, homelessness among 19-24 years olds in New South Wales increased by 117%. In Sydney, the average age of homeless individuals under the age 25 was 22. In 2006, 4965 people from New South Wales who fell into the 12-24 age group recorded being homeless in the census, and this number increased to 9042 in 2016.

Homelessness rarely occurs in a vacuum, it often comes from or combines with other challenges such as domestic violence, financial struggle, or mental health issues. So, while homelessness in any age group will have a negative impact on individuals, there is a higher risk of these challenges having a lasting effect on the lives of young people who struggle with homelessness.

All these things are the reason that Vibewire is so passionate about finding new solutions to the problem of youth homelessness.

Vibewire was founded, and operates, with the understanding that young people should create rather than inherit the future. In keeping with that belief, the Vibewire #Hacks4Impact hackathon series gives young people the power to create, design, and make decisions that can shape the world they live in.

Their first #Hack4Homelessness occurred back in 2017, and it generated some amazing ideas and solutions. That being said, the state of homelessness in New South Wales is changing, and that means that we need new ideas and lots of them!

The 2019 #Hack4Homelessness will bring together hackathon participants, mentors, and subject matter experts to collaborate and challenge each other to find new approaches to helping and supporting young people who are homeless in New South Wales. Over the 3 days, participants will work with someone who has lived experience of homelessness to design, refine, and pitch a product or idea that will change the lives of those in our community who struggle with homelessness in any of its forms.

It’s a big problem to tackle and it won’t be easy to fix, but unless we make the effort things aren’t going to change. So if you want to make a difference in the lives of young homeless people, come along to the MnM Institute on April 5-7 and we’ll try to tackle this issue together.

This website uses cookies to improve your experience while you navigate through the website. Out of these cookies, the cookies that are categorized as necessary are stored on your browser as they are essential for the working of basic functionalities of the website. We also use third-party cookies that help us analyze and understand how you use this website. These cookies will be stored in your browser only with your consent. You also have the option to opt-out of these cookies. But opting out of some of these cookies may have an effect on your browsing experience.
Necessary Always Enabled
Necessary cookies are absolutely essential for the website to function properly. This category only includes cookies that ensures basic functionalities and security features of the website. These cookies do not store any personal information.
Non-necessary
Any cookies that may not be particularly necessary for the website to function and is used specifically to collect user personal data via analytics, ads, other embedded contents are termed as non-necessary cookies. It is mandatory to procure user consent prior to running these cookies on your website.
SAVE & ACCEPT