Ball’s early years were no picnic, at 19 she was homeless, jobless, and living with mental illness and severe dyslexia at a time when neither condition was well understood. Things started to turn around for her, and Ball was lucky enough to find a job through a work-placement program and moved in with her aunt and uncle.

In 1954 she started working as a shop girl in a fashion store but grew bored as the parts of the fashion industry that interested her most – like design – were still seen to be jobs for men. Ball was able to secure a job at a leading fashion house in London, where she continued to work until 1961. When she was 27, she left the fashion house, intending to manage a shop in Cambridge, but was forced to take on another job to pay rent until the store opened. Ball took a job at a marriage bureau, and it was while working there that she decided to start her own marriage bureau.

Ball founded the Eros Friendship Bureau Ltd in 1962. She had a knack for helping people make connections but struggled to advertise her business due to the stigma surrounding marriage bureaus at the time. Despite this, her business continued to be successful, and in 1964 Ball changed the name of her marriage bureau to the St. James Computer Dating Service.

The business ran its first set of computer match ups the same year. Using punch cards, the system took survey answers from participants – focusing what they didn’t want in a partner – and ran them through a time-shared computer to find another set of answers that ‘matched’.

In 1965, Ball merged her marriage bureau with another female-run bureau and formed ‘Com-Pat’, short for computerized compatibility. Shortly after, the owner of the other marriage bureau sold her share of the company to Ball, making her the sole proprietor.

Ball launched Com-Pat Two, a more advanced version of the original Com-Pat, in 1970. While Com-Pat Two was a successful system, the business suffered due to several issues with advertising. In 1973, Ball was facing personal and financial troubles and chose to sell Com-Pat to the owner of rival company ‘Dateline’.

Joan Ball was a successful entrepreneur who, despite rarely getting the credit for it, was the first person to run a commercially successful computer dating service. So, next time you’re swiping through Tinder or chatting on OkCupid, remember that you’ve got Joan Ball to thank.

← Prev: VRTgo Next: The 3Ds of Innovation - design, diversity and disruption → 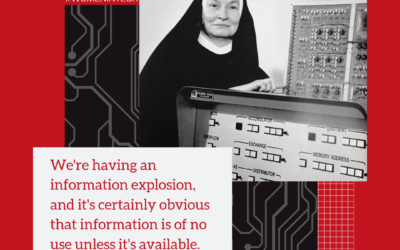 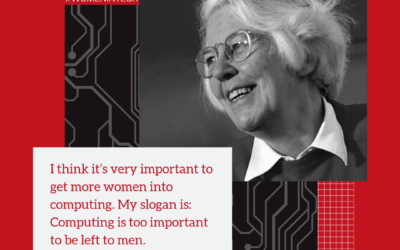 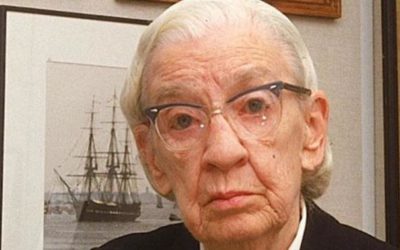